The Hauraki gold field is 1.5 hours by road southeast of Auckland and is easily accessible.  This is an area of world class epithermal gold occurrences.

The district hosts OceanaGolds Waihi surface and underground operations.  The Martha open pit mine is the largest gold and silver producing mine in New Zealand’s history having produced over 7.5 million oz of gold and 54 million oz of silver over its operational life. The adjacent underground operations have a projected operating life of two years at an annual production of about 100,000 oz of gold.

The district hosts many historic gold mines, one of the more recent being the Golden Cross mine that produced 700,000 oz of gold.

Directly beneath the prominent peak of Mt Karangahake the Company plans to further test the historic workings of the Talisman Mine.

In the Karangahake area the company also holds a 20% stake of the highly-prospective Rahu permit which is considered to be the northern extension of the Talisman vein system.

A deeper in-fill drilling programme at Rahu is aimed at delineating a resource extension of the Talisman deposit. 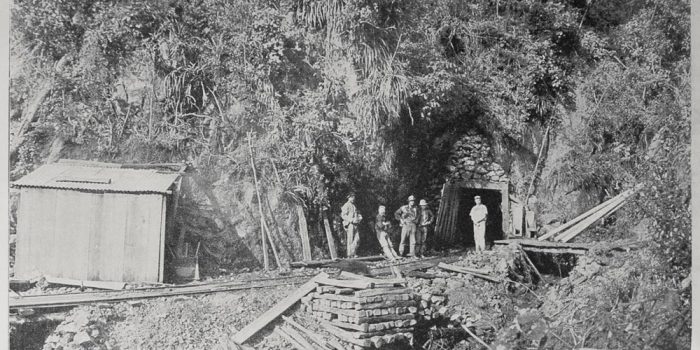 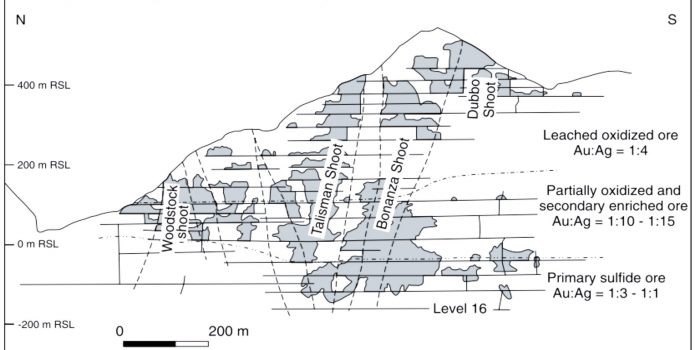 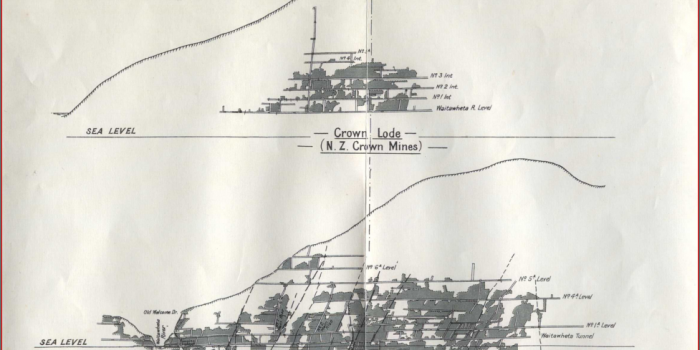 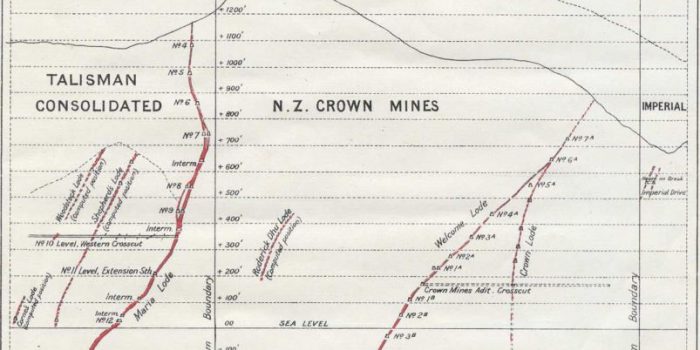 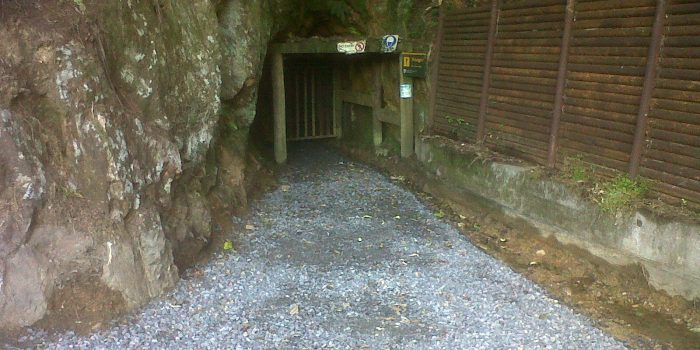 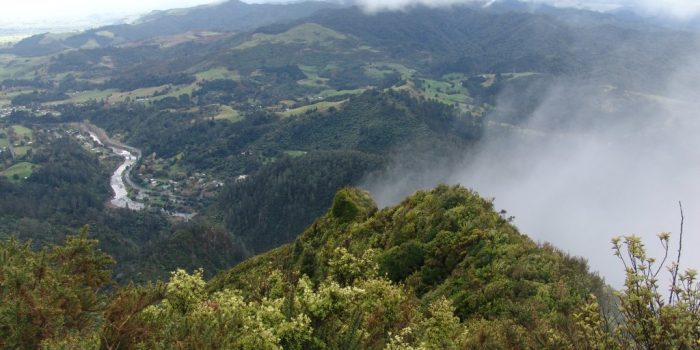 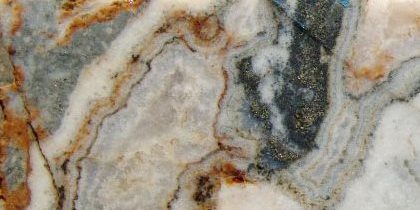 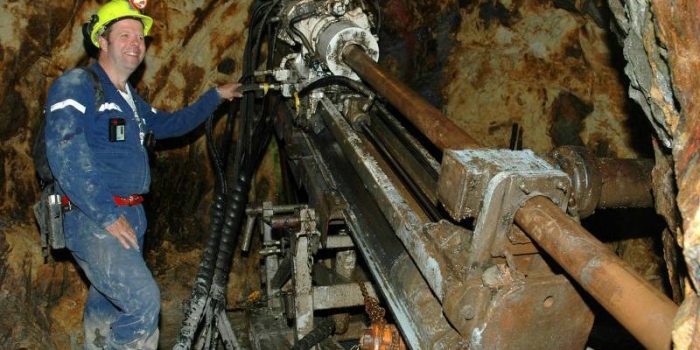 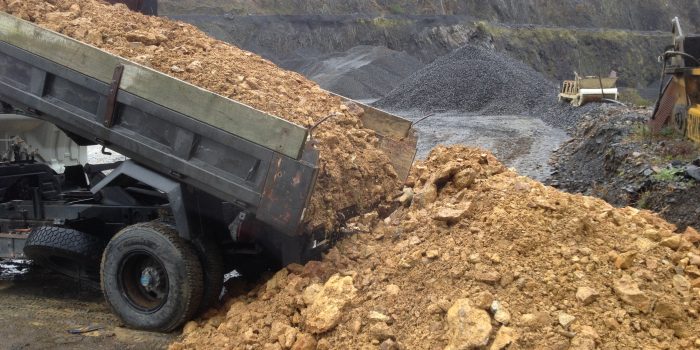